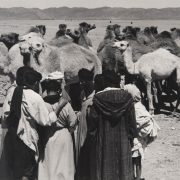 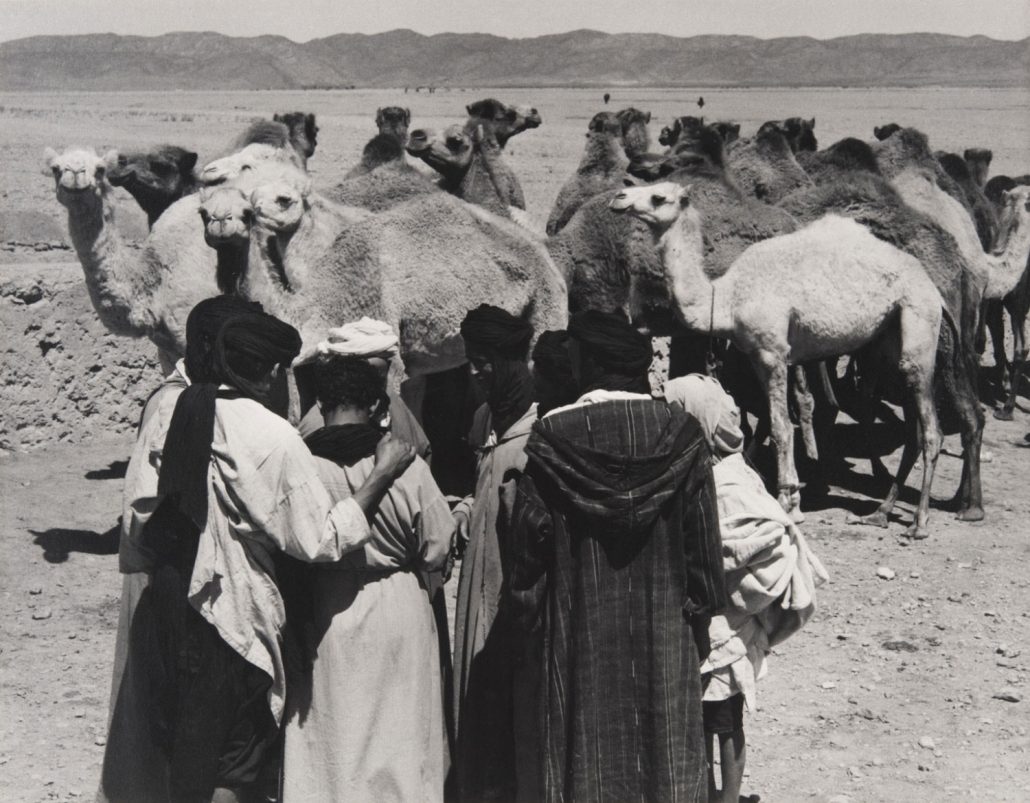 I always considered a fellow traveler, civilian or military, as a kindred spirit; somebody who knew, as I did, that there were some things you just couldn’t find at home.

Among those things were the wonders of Morocco, the Atlas Mountains, sights and experiences which changed my life forever.

Morocco is the crossroads of Europe, Africa and Arabia, and has some of the most diverse geography in the world. Fifteen miles in any direction  was like traveling to a different country – from a desert to the mountains, then to the big city. Each local culture was just as diverse as well.

The second largest city in Morocco, Fez was founded in the ninth century and was, still at that time, the cultural and spiritual center of Morocco, with outdoor markets and exotic meats that were too much for a lot of visitors. The honey cake was sweet and gave us a real rush of energy.

Africa’s Sahara Desert, the size of the United States, remains the largest collection of sand in the world. Camels and headscarves were everywhere, and for good reason. Life in the desert would be next to impossible without either one.

Drums and singing leaked out from the camel wool tents, calls of celebration created by women waggling their tongues, only suggesting the dancing going on unseen within.

The sun rose in the east over a sky that was as bright with stars as any I’d ever seen.

Horse drawn carriages took us through the streets of Marrakesh, the center of Moroccan commerce. Asphalt, wide city streets, modern buildings all made Marrakesh feel a bit more like home, and of course everything there was as exotic and inexpensive as the rest of the stops on my European pleasure tour. 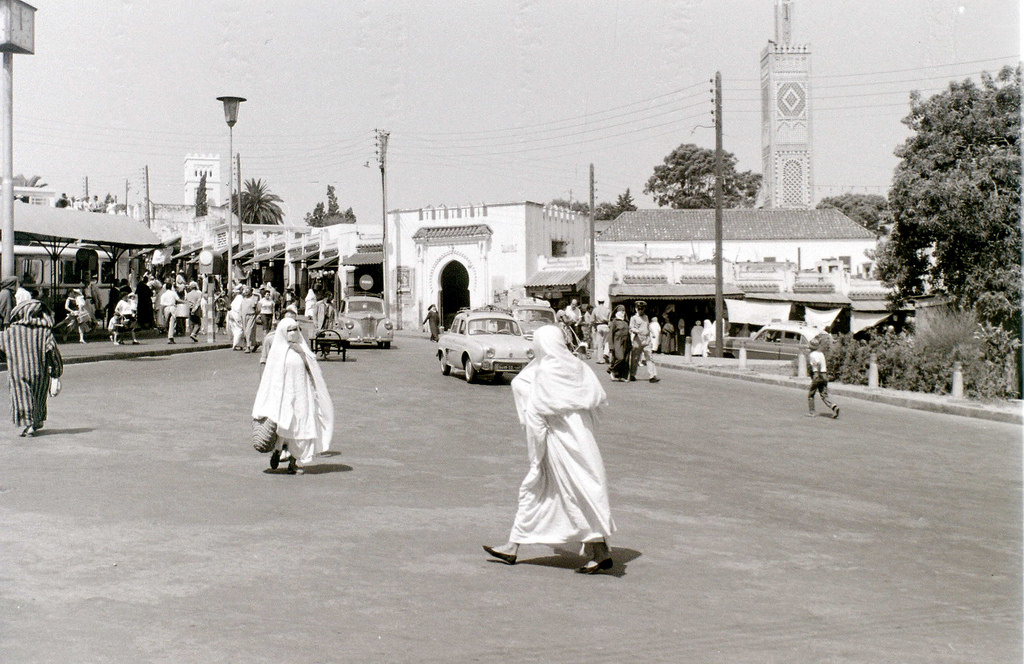 Life in the Atlas Mountains, which run through Morocco, Algeria and Tunisia, went on as it had for centuries. Tiny villages were untouched by modern life, unscathed traditions survived without wear and tear. Bargaining for grain and livestock crackled at the markets, little more than gatherings of nomadic tribes, trading and bantering. Flatbread was as common and as satisfying as it had always been; soups and stews of lamb meat both rich and delicious.

Incredible waterfalls, rare birds, mammals and reptiles that are as beautiful as they can be. The Atlas Mountain range was one of the most beautiful places I’d ever seen; lush and mossy, both inviting and foreboding. The Atlas range seemed to hide secrets from the rest of the world. The secrets of its people, its creatures, its beauty, and it remains one of the most pristine and ancient corners of the world.

I hope it stays that way.

I could go on about my travels through Europe, not to mention Asia, Australia, and South America, but those tales will have to wait for another occasion. My memory keeps bringing me back to Europe, to my time in the Navy back in the ‘60s, and the incredible opportunities my time in the service afforded me. The Navy opened up the whole world, presented it to me on a silver platter and at virtually no expense at all. I’ll always be grateful for those opportunities to travel, and to serve the great country which is and will always be my home, the United States of America. I would be heading home soon enough.