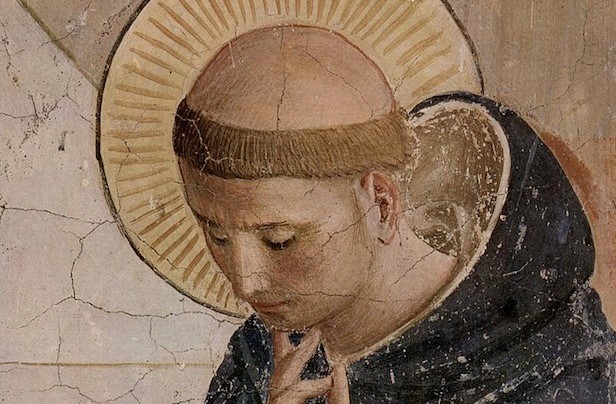 Long, beautiful hair is a sign of strength, health, beauty and spiritual connection for some cultures; however, some religions see it from the other side of the spectrum: they consider it something banal and vain or they just want to follow a tradition. This has resulted, throughout the years, in partial or complete shaving of the head in people who practice and preach a religion. This practice is known as “Tonsure” (from the Latin Tonsura, which means to clip or shave) and, depending on the type of religion, it is used as a symbol of religious devotion, humility or renunciation of worldly fashion and esteem. The most common religions that practice this are some Catholics, Buddhist novices and monks; in Islam after completion of the Hajj (annual Islamic pilgrimage to Mecca), and in different stages of the life of an individual for some Hindu religious orders. 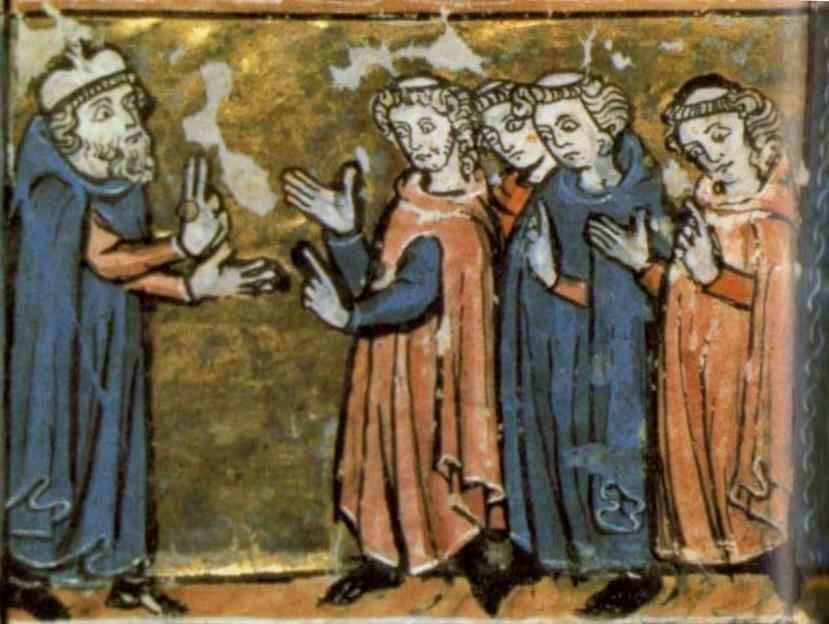 become a king was to have long hair. Short hair or no hair was only saved for monks; this is why some kings would have the heads of their rivals shaved in order to have no competition for themselves. For example, for Merovingians, an unsuccessful pretender or dethroned king would be tonsured; after this he had to retire to a monastery where he would remain until his hair grew back. Another example is the Byzantine empire, for which the practice of tonsure coupled with castration before disfigurement usually by blinding, was common for deposed emperors and their sons in Byzantium around the 8th century.

In India there are different passages of tonsure, from the first hair cut while still a baby, to complete shaving in adulthood. The most common shaving in adult males is after the death of a family member. This act is considered as a sign of bereavement.

In Buddhism, tonsure is part of the pabbajja (when a layperson leaves home to live the life of a Buddhist) rite and also to become a monk or nun. For this religion, there are two explanations behind shaving the head: 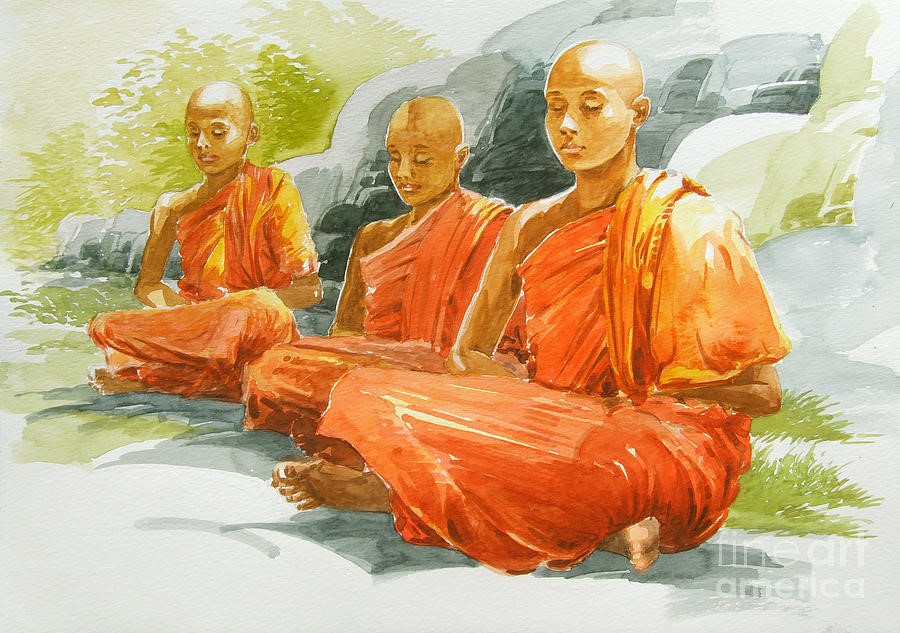 1. In the Dharmic tradition –a concept of central importance in Indian philosophy and religion, with multiple meanings in Hinduism, Buddhism, and Jainism– both Vedic and Shramanik, hair is the symbol of vanity, a symbol of the bond of an individual and society. So, when a monk shaves his head, stops wearing fancy clothes, wears simple or no footwear, stops eating spicy food or meat, and stays away from sexual activities, it means that he has sacrificed his vanity and has sought nirvana(heavenly enlightenment). Mainly shaving the head, gives him a new life of freedom from previous worldly attachments; in this state, he doesn’t worry about money, lodging, food, etc. He knows his job every day: to benefit others. At the same time, this act helps identify the person as someone who has this special commitment and who is carrying it in every aspect of his life.

2. When the prince who was to become Buddha left his palace to seek a way beyond ageing, sickness and death, it is said that one of the first things he did was to shave off his hair and beard, and put on a yellow robe. As part of respect and to continue with these enlightening actions, Buddhist monks always completely shave their heads and beards, showing their commitment to the Holy life (Brahmacariya) of one gone forth into the homeless life.

Tonsure in Christianity and Catholicism has many explanations as well, and it will depend on the rank, order and church of the monk or friar. In Eastern Christianity, for instance, the origin of 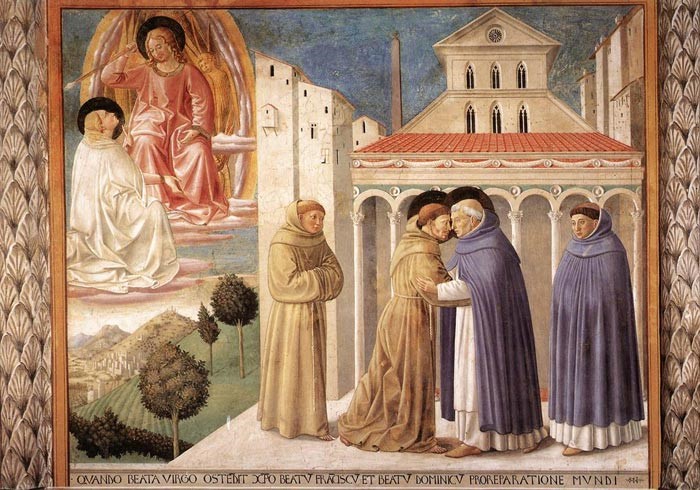 shaving a monk’s head comes from the chief-apostle Peter, who when he was sent out in the teaching and preaching of the Lord, his head was shaved by those who did not believe in his word, as if in mockery. Christ, then, blessed Peter’s head, changing dishonor into honor, and ridicule into praise. Monks, therefore, tonsure as a symbol of respect and imitation of the apostle. Nowadays, some monastic orders and individual monasteries still maintain the tradition of monastic tonsure. Even if it is no longer a requirement, it is still a common practice of Latin rite friars.

To keep this tradition, there were two main types of tonsure:

1. Clerical Tonsure.- Through 1972 it was a prerequisite for receiving the minor and major orders. Failing to maintain tonsure was the equivalent of attempting to abandon one’s clerical state.
2. Monastic Tonsure.- This act employed a very full version of tonsure, shaving the head entirely bald and keeping only a narrow ring of short hair, sometimes called “the monastic crown”, the head was to be kept like this as soon as the monks entered the monastic novitiate, whether destined for service as priests or brothers.

As far as Islam, partial tonsure is prohibited. Shaving of the head, however, is allowed only if there is an emergency, such as a medical condition. The most common time to shave the head for this religion is during the Hajj, since it serves as a reminder that the person has been washed clean of all prior sins.

In summary, even if some cultures may see tonsure as something unforgiveable, for the faithful and monks of various religions, tonsure is used mainly to reflect a status or stage of life they are going through or to identify themselves and to let others know about the commitment they have with a certain set of religious beliefs.

How do I find out my aura? What can I do to bring my hair back to its once glorious state?
Scroll to top